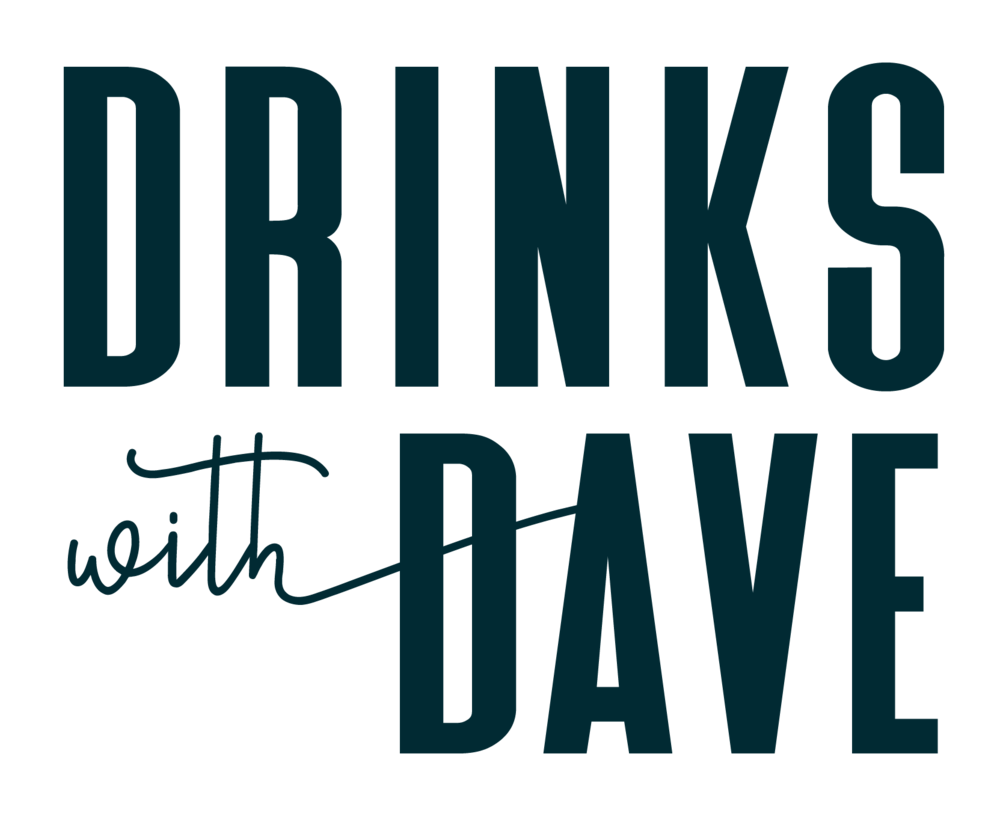 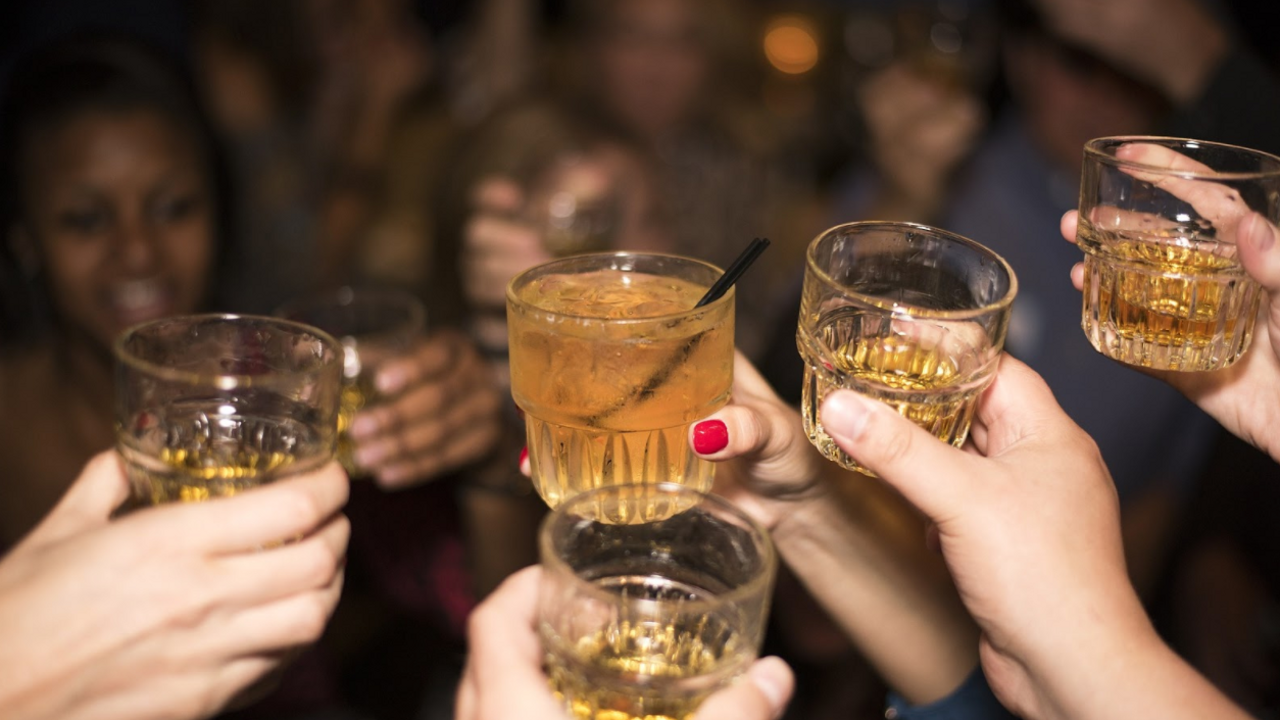 First of all, let’s get a few quick things straight. There are two main types of whiskey: malt and grain - grain whiskey is simply made from any grains, including but not limited to wheat and corn, whilst malt whiskey is specifically made from malted barley. Within this you can get single-malt whiskey or blended. Blended whiskey accounts for the vast majority of whiskeys on the market, produced by combining liquor from different malt and grain distilleries. On the other hand, single-malt whiskey is exactly as it sounds and is classified as such when the product uses malt whiskey from just one distillery.

So, within the general categorisation of whiskey, you’ve got bourbon, Scotch and rye - each are made differently and subsequently bring different flavour profiles to the table, making them unique in many ways and similar in others. Basically, differentiating them comes down to where in the world it’s made, the distillation processes employed and the type of grain or malt used. Not a spirit to be messed with, there are even laws that dictate what is to be considered one or the other!

Scotch: To be classified as Scotch, it must be from Scotland and it must age for at least three years in an old oak barrel. It’s primarily made from malted barley and is known for its strong smoky taste. How long the Scotch has aged for, as well as what type of barrels it is aged in, will deeply influence the taste.

Bourbon: Bourbon originates from Kentucky, USA, and to be labelled as such, must be made from at least 51 per cent corn. Classifications state that it must be aged in a charred oak barrel for at least two years and that no ingredients of any sorts can be added. Bourbon is significantly sweet in taste and has slight notes of vanilla.

Rye: Typically called rye whiskey, this type is popular throughout the US and Canada. Rules state that to be labelled as rye it must contain at least 51 per cent rye and age for longer than two years. This type of whiskey is particularly spicy with lots of bite due to the rye wheat.

There you have it … Whilst there is still much to explore and learn about when it comes to the world of whiskey, this little run-down oughta get you under way and have you impressing all at your next distillery tasting tour.

Note: for the purpose of this article we’ve used the spelling ‘whiskey’. But because whiskey loves to be confusing, there are two correct ways of spelling. ‘Whiskey’ is generally used in the US & Ireland, whereas ‘whisky’ is how it’s spelt in Scotland, Canada and Japan. Got it?